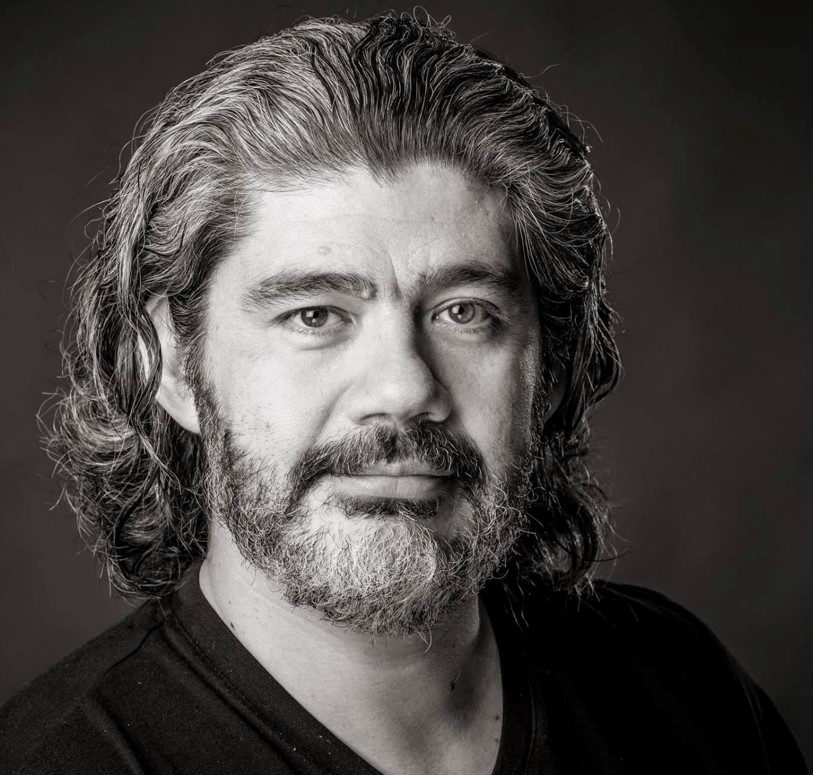 He has the visible confidence of a man who’s seen the European tech scene evolve from much before start-ups became fashionable and cool. As a veteran entrepreneur and angel investor in many of Europe’s leading ventures since the early 2000s like vpod.tv, Rodrigo Sepúlveda Schulz (INSEAD MBA ‘02J) also has the intuition of a hawk when it comes to picking out the right people, apart from using an exhaustive methodology for stress testing a business plan’s viability.

“I have seen over 3000 entrepreneurs so far. It’s like going to the gym. If you do it every single day, you start getting better. When you see an entrepreneur and you spot them, some have it and some don’t have it. I can’t describe it… Some can be shy tech founders, others can be super sellers.”

From INSEAD to Expon Capital

Currently Rodrigo is the Founding Partner of Expon Capital (‘Expon’ being short for exponential), a prominent Luxembourg based VC firm. They just closed their second fund (Expon 1; $80M+) about two months ago and have 3 companies in their current portfolio.

Expon prefer to invest in early stage ventures (post-MVP, pre-Series A) and have a worldwide scope (“We believe innovation can come from anywhere, be it Chennai or Tallinn”). However, apart from using a typical, rigorous 12-step VC analysis to size up a business plan, central to Expon Capital’s criteria for the kind of technology they invest in is the potential for exponential growth. Based on Moore’s law and developed as a concept by Singularity University, exponentiality was popularized in Salim Ismail’s book Exponential Organizations.

Listen to Rodrigo talking about the concept of Exponential Organizations here!

As someone who sees a very large number of pitches, Rodrigo also had some pro-tips for those with entrepreneurial ambitions:

Entrepreneurship Through Acquisition in the marketplace era

We first noticed marketplace aggregators through the lens of ETA, or entrepreneurship through acquisition. Watching this new type of consumer group emerge at rocket speed since last spring, we observed that many of the investing principles were similar to the strategies employed by search funds. In one critical way, the ecosystems also appeared similar: as […]

What is the first thing that comes to mind when you hear entrepreneurship? For us, like many of you, it was the image of two or three guys in their twenties or thirties working on a tech startup in their garage. Often portrayed as daring, risk-takers and visionaries by Hollywood, entrepreneurs build businesses that transform […]