We first noticed marketplace aggregators through the lens of ETA, or entrepreneurship through acquisition. Watching this new type of consumer group emerge at rocket speed since last spring, we observed that many of the investing principles were similar to the strategies employed by search funds. In one critical way, the ecosystems also appeared similar: as with ETA, aggregators are built upon a bedrock of already-successful SME ventures that become partners to, create foundations for and de-risk their own development.

But is this new consumer ecosystem really some kind of new and hyper-scaled digital form of ETA? Or are the similarities reflective mainly of a highly acquisitive stage in this industry’s development and will lessen with time? That’s one of the questions Search Sherpas sought to answer through our summer tour, and while it is still early days, we’ve brought together our observations to share in this article.

First, some key context on the space.

Aggregators are holding companies that buy, operate and scale small (typically <$30m) e-commerce products businesses. If you weren’t paying attention, their rise would have been easy to miss. In the span of only a few months since spring this year, aggregators emerged as the latest hypergrowth startups to go after the $13 trillion market for consumer products.

In reality, the industry has been around since at least 2018. Thrasio, an American aggregator widely credited as an early proof of concept for the model, got its start then and almost immediately gained traction over the subsequent year. Since 2020, similar ventures followed, both in the U.S. and Europe, paving the way for the emergence of an industry that now counts 70 active aggregators that have together raised a combined $8.7 billion in disclosed funding.

At the most basic level, these companies are roll-ups – investors that consolidate a fragmented market comprising many small firms. This is nothing new, particularly in the consumer sector. Traditional consumer goods giants like P&G and Unilever rolled up FMCG, LVMH took on fashion and luxury and Kraft Foods was similarly early to food manufacturing and processing.

But in some important ways, aggregators are different from earlier consumer roll-ups. First, speed. Buoyed by the enormous tailwinds driving e-commerce since Covid disrupted global workplace and consumer behaviors, they have grown into an industry vertical faster than any previous emerging space. Their core products are also somewhat new to branded consolidation at sub-premium price points: home, office, pet & outdoor décor & accessories (In other words, exactly the types of products consumers are more likely to seek while shuttered up at home during a global pandemic, an early spike that has since dissipated in most e-commerce markets).

While aggregators buy, operate and scale existing businesses, there is one key difference when compared to most acquirers. They are purely strategic investors: The ultimate goal is to build and manage a portfolio of consumer brands that each lead and become household names in their respective product categories (You can even see this in the names of some sector startups: Heroes, a U.K. aggregator, directly pays homage to the idea. Perch out of the U.S. references the notion of picking future winners from an elevated vantage. Same idea for New York-based Elevate Brands).

Aggregators are starting to look a lot like traditional consumer holdings. They are, after all, engines for operational excellence: After brands are acquired, activities are modularized, with teams of cross-functional experts coming together to take over performance marketing, supply chain and fulfillment, growth operations (channel and geographic expansion) and product development. The largest among these brands would be scaled into ventures with omnichannel and multi-market distribution requiring numerous skill competencies and multinational presence. It is possible to imagine how acquisitions could one day fade into the background if internal product development achieved enough momentum.

We think this is unlikely to happen. The SME solopreneurs that created and sell brands in the first place are not mere deal flow. They are a novel way to improve customer-centricity and mitigate risk during product development. And with over six million active third-party sellers on Amazon alone, they enable far more agility and creativity than could centralized operations. A self-sustaining pipeline of highly motivated entrepreneurs with attractive options for exit is good for entire ecosystem.

Our take: Aggregators are indeed creating new paths into entrepreneurship. But the most exciting ones may actually still be at the solopreneur stage! Diving into the data operationalizing an opportunity exiting and the repeating is a worthy pursuit for anyone interested in ways to scale their product interests.

As for those interested in ETA, this market is fast-consolidating and the middle hollowing out. While the largest aggregators are beginning to mature, niche opportunities remain to buy up and build out small portfolios.

We recommend ambitious MBAs consider getting into the e-commerce game. Creative options abound for both traditional and acquisition entrepreneurs. Best of all, this new era of marketplace entrepreneurship is still in its infancy. The runway is still long with many opportunities ahead! 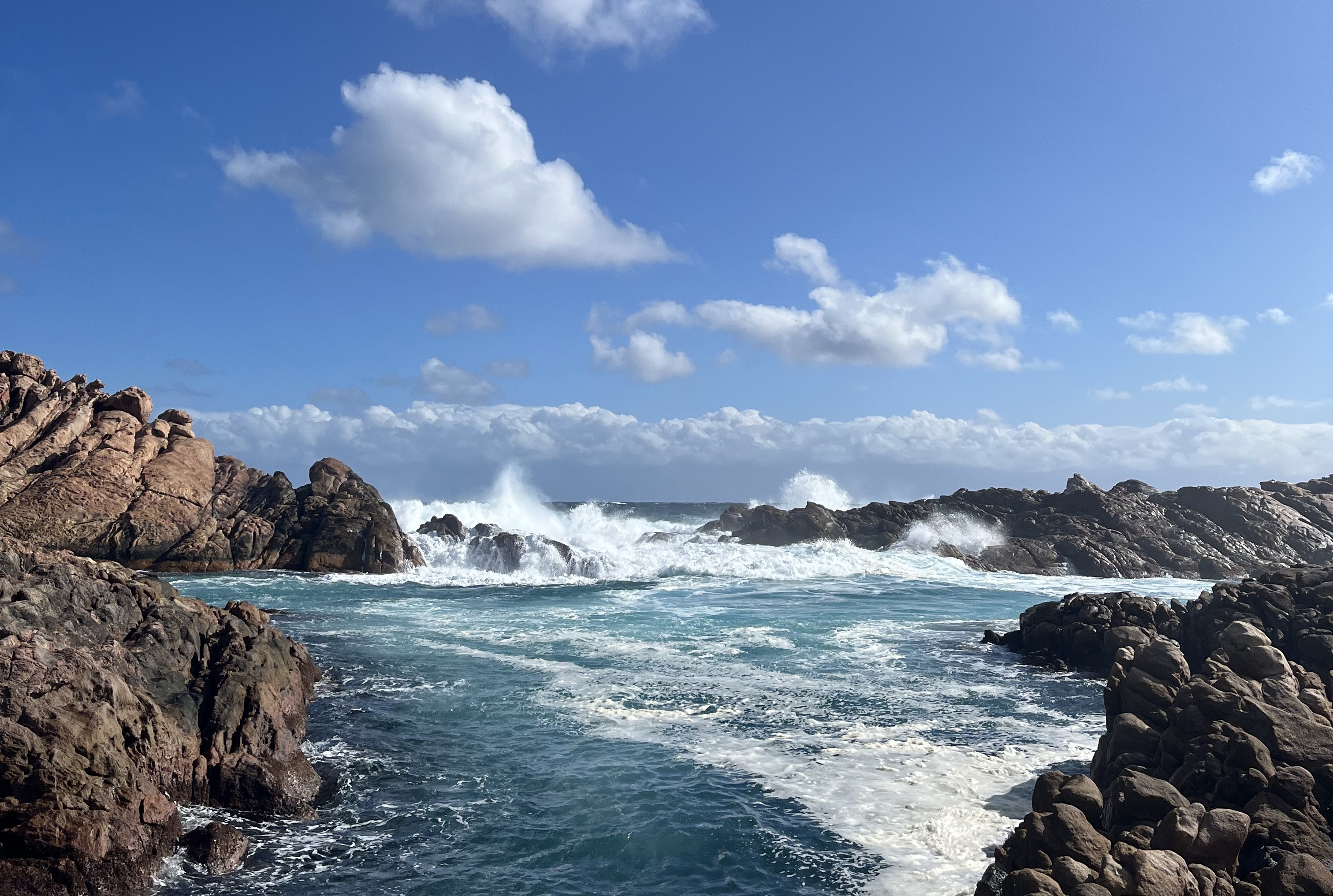 Team Start-up Mates – Lien Nguyen, Shwetali Sinkar, Hillary Yee Backstory Team Start-up Mates was very intrigued when they first heard about this ‘special’ summer start-up tour in Australia this year. Western Australia (WA) would be one of the places far from the top of our list when we think about bustling start-up scenes in […] 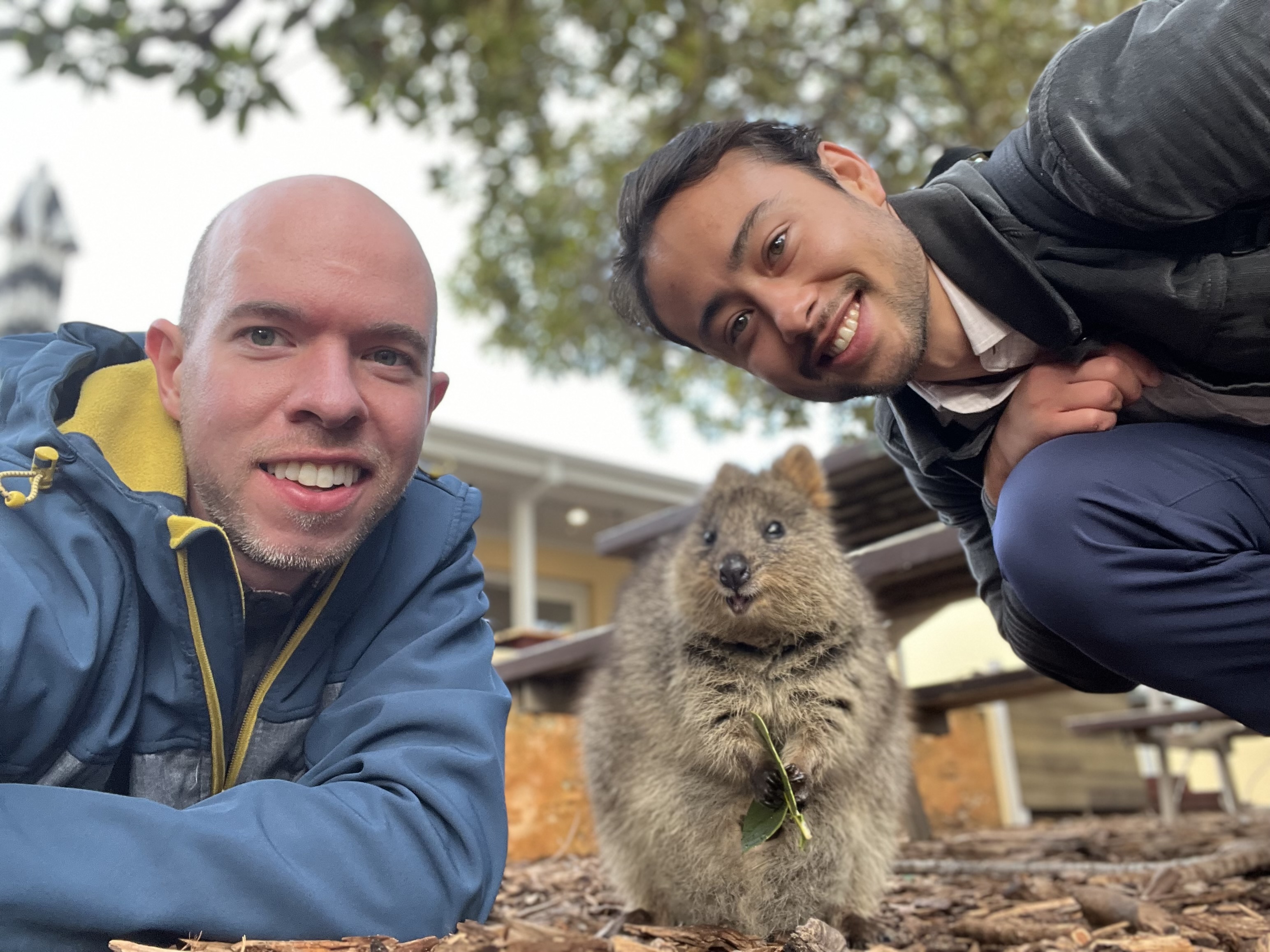 Team Quokka: Ian Yamaguchi and Matt Dodd Forming a plan  Matt and Ian have been mates since the start of INSEAD and both share an interest in tech and entrepreneurship. When we heard about SSUP early in the course, we were keen to get involved. While exploring options for our trip, a newly minted program […]