During my time in Paris, I met Simon Laurent, founder of HAVR, a company that digitalizes the door lock by using the Li-Fi Technology. Thanks to the smart lock, one can open, monitor and manage any door in real time, from any smartphone.

If I had not prepared the interview, I would have thought Simon was kidding. Fortunately, Simon was patient enough to explain to an already old-28-year-old INSEAD MBA candidate that I am, this amazing technology.

Li-Fi is a mobile wireless technology that uses light rather than radio frequencies to transmit data, embedding the information in beams of light to transfer data. Like the old Morse language, Li-Fi encodes binarily (“0” or “1”) the LED lamp signals (e.g. On/Off). Using this principle, chains of information can be sent at high speed, undetectable by the human eye.

Li-Fi-receiver devices convert these beams into an electrical signal, which are then converted back into data.

Li-Fi is complementary to WiFi and holds solves challenges faced by 5G that is already overcrowded and soon saturated.
Moreover, Li-Fi Technology has other advantages:

·       No Interference: This is what happens when you are at a concert and can’t send texts. The network is saturated. With Li-Fi, it is not possible.

·       Localisation: Li-Fi is fully networked and each light has a unique IP address, which facilitates geofencing.

·       Security: Light can be constrained and secured in a physical space. Due to better localization, Li-Fi offers also a more accurate asset tracking and user authentication

·       Speed: Li-Fi is considered three-time faster than Wi-Fi which can support innovation, automation, and applications such as augmented reality and virtual reality.

Ok but what the link with Smart Mobility?

Due to the high-speed, low latency characteristics of Li-Fi, and the ubiquitous nature of LED lights in our transport infrastructure, Li-Fi is an ideal technology to complement and augment current wireless technologies used for autonomous transport and cars. The amount of data needed to be treated would be more manageable with Li-Fi.

Indeed, cars could communicate to one another through headlights impulses. Traffic light and other infrastructure could also guide cars in a most efficient way. You could also imagine having the Eiffel Tower light Radar transmitting internet or any other sort of information to solar panels, playing the role of light receptors, or even to vehicles.

When you know that France is one of the most stable and qualitative electric and light infrastructures in cities and highway, the motto “Paris, the city of lights” has a … brilliant future.

What a Summer! Wrapping Up on Key Trends in the Fashion Industry

In this article, Tech Couture will cover some of the key trends that are shaping the fashion industry. Exploring these trends was a particularly interesting and rewarding exercise as the industry has traditionally been a laggard when it came to technological adoption, but is slowly waking up to the importance of providing a better experience […]

FINTECH AS A FORCE FOR GOOD 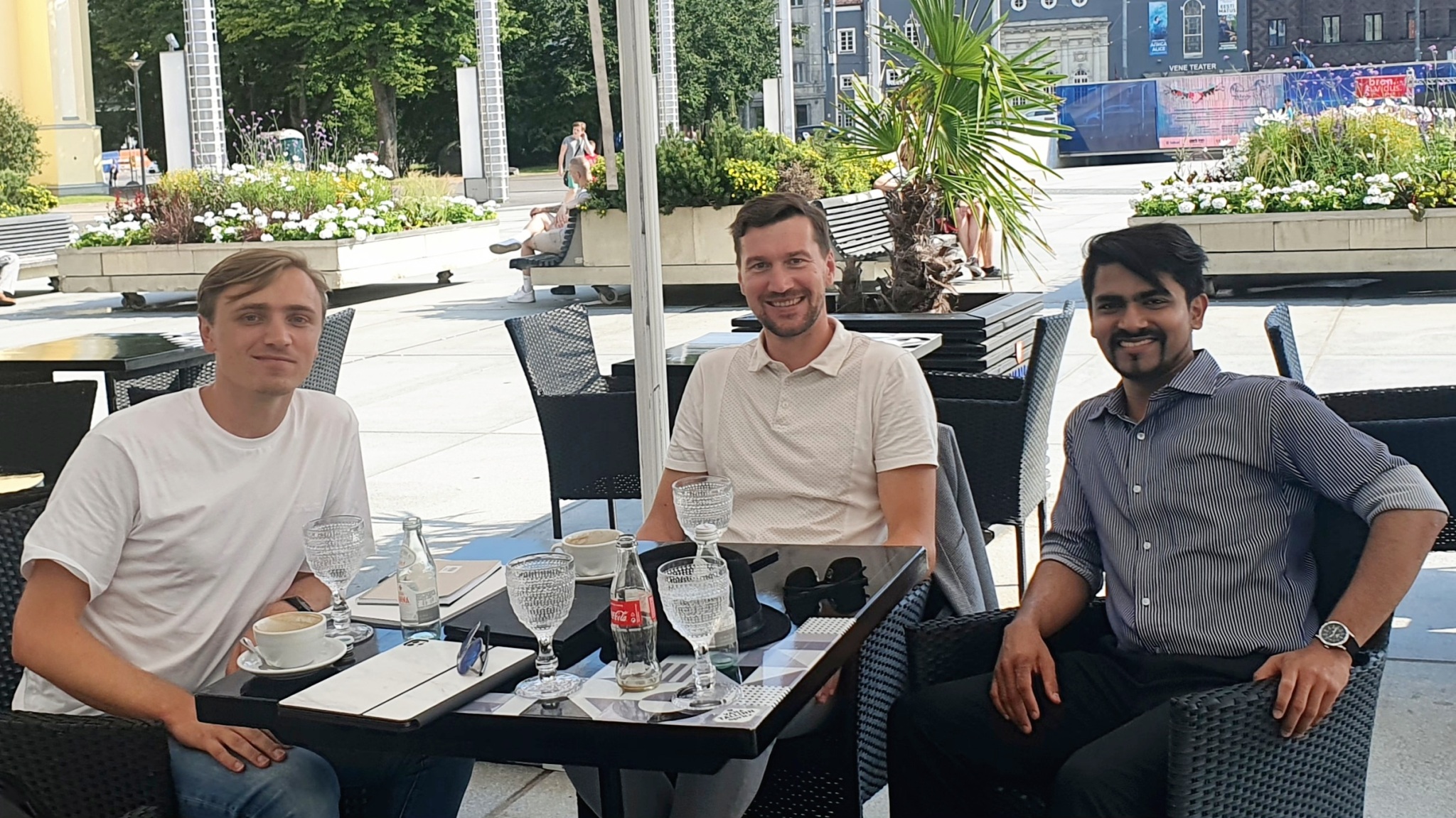 At INSEAD, we learn how business can be used as a “Force for Good”. With a strong interest in entrepreneurship and a dream to start-up ourselves someday, my classmate, Gijs Wilbers, and I, Manasvi Srivastava, wanted to discover how entrepreneurs are using technology, particularly in the financial world, to disrupt the industry and positively impact […]

1       Validation Healthcare innovations constantly validate themselves across different parameters, not only from a clinical and patient standpoint (i.e., research and development), but also from payer and provider and feedback from the healthcare system more broadly (i.e., commercial). 1.1       What are the main validation activities? Traditionally, we define validation as means for an innovator to […]

Healthtrekers – Source of innovation in Healthcare

Firstly, we explored the different sources of innovation and who was the “inventor” of the scientific innovation or solution on which the startup is based. We identified three main sources of innovation: Scientists in a lab, Medical Doctors (MD) providing care and other problem solvers – often patient driven or patient family driven. Based on […]

Meet the FashionTech start-ups from all over the world!

Fast fashion, with its overproduction and waste, opaque supply chains, and exploitation of human rights and environmental laws, was leading the growth of the fashion industry in the last two decades. But things have been changing, and the pandemic has accelerated a re-think. There has been growth of slow fashion, and consumers have become more […]